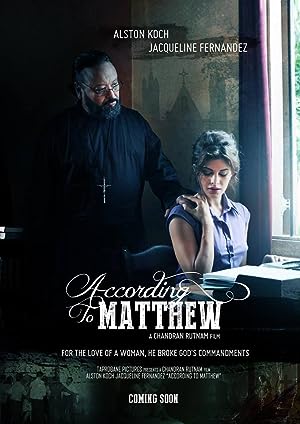 According to Matthew  is a Sri Lankan English film directed by Chandran Rutnam. It is a romance, crime and thriller film based on the crimes of Father Mathew Pieris, Anglican priest of the Church of St Paul the Apostle, Kynsey Road, Colombo 10, who was convicted of the double murders of his wife (Eunice Pieris) and Russel Ingram, the husband of his lover in 1979. 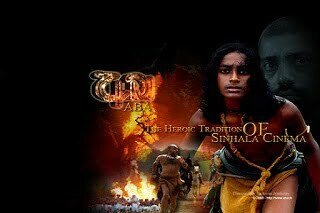 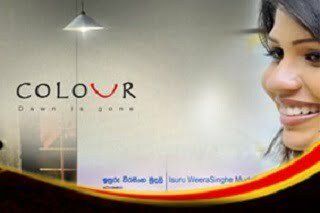 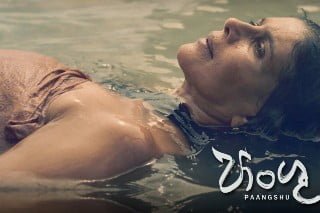