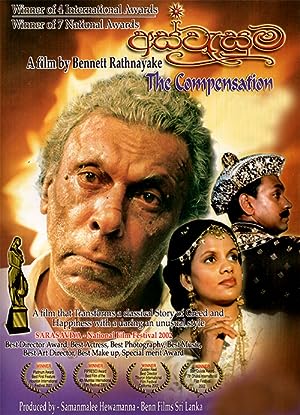 Aswesuma (2001)
110 min|Crime, Drama, Thriller|01 Apr 2001
7.5Rating: 7.5 / 10 from 66 users
An elderly man who regrets certain events in his past life displays his struggle to relieve the bottled up feelings which had disturbed him throughout his life.Opening with the funeral of the elderly Guneris' wife the film follows th
Director: Bennett Rathnayake
Actors: Joe Abeywickrama, Jackson Anthony, Susil Gunarathna

Aswesuma (The Compensation) is a 2001 Sri Lankan crime drama film directed by Bennett Rathnayake and produced by his wife Samanmalee Hewapanna. It stars Joe Abeywickrama, Sangeetha Weeraratne, and Jackson Anthony in lead roles along with Saumya Liyanage and Mahendra Perera in supportive roles. The film was released on Visual Compact Disc (VCD) and Digital Video Disc (DVD) format by Torana Home Video in March 2003. 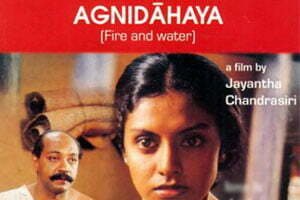 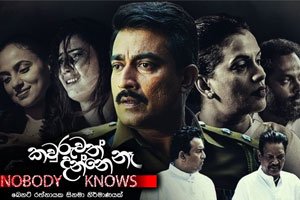 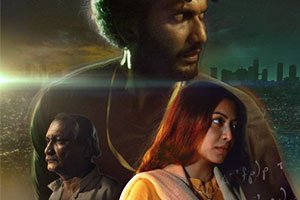 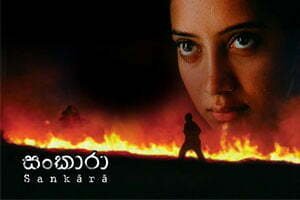 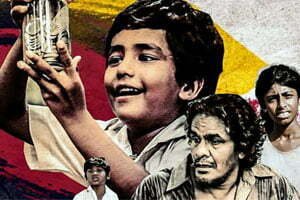 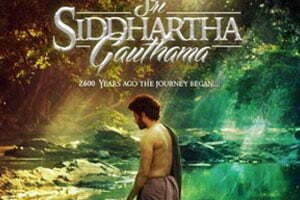