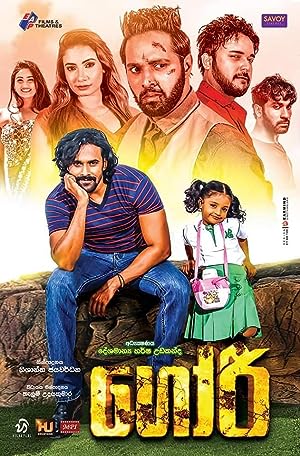 Goree (ගෝරි) is a 2019 Sri Lankan Sinhala action thriller film directed by Harsha Udakanda and produced by Nishantha Jayawardena for Hiruna Films. It stars Aryan Kularatne in debut acting with Sriyantha Mendis in lead roles along with Roshan Ranawana and Rajitha Hiran. Music composed by Niroshan Dreams. It is the 1333rd Sri Lankan film in the Sinhala cinema. The film influenced by 2016 Tamil film Theri. 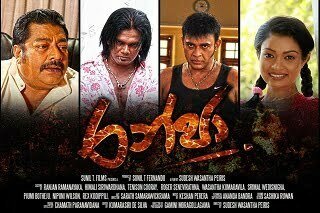 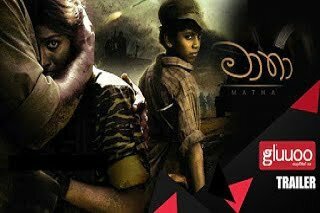 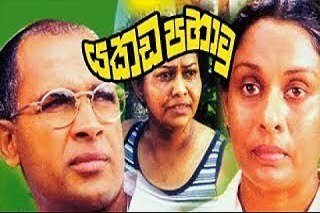 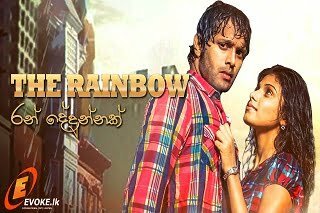