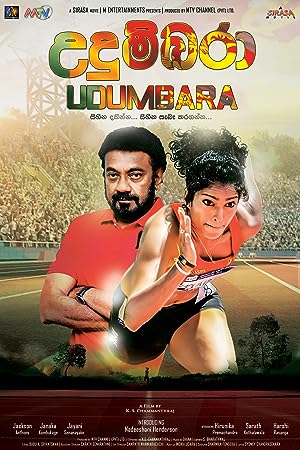 Udumbara (Sinhalese: උදුම්බරා) is a 2018 Sri Lankan Sinhala sports drama film directed by K.S Chammanthraj and produced by MTV Channel as a Sirasa Movie. It stars Jackson Anthony     Harshi Rasanga and a newcomer Nadeeshani in lead roles along with Sarath Kothalawala   and Janaka Kumbukage. Music composed by Dhina. Member of Parliament Hon. Hirunika Premachandra  made her acting debut. It is the 1314th Sri Lankan film in the Sinhala cinema. 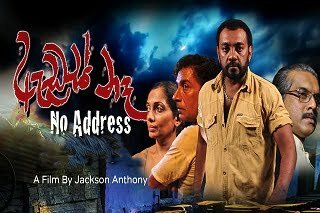 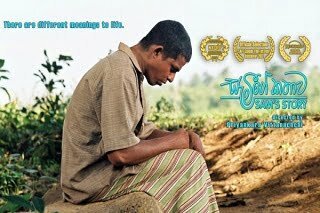 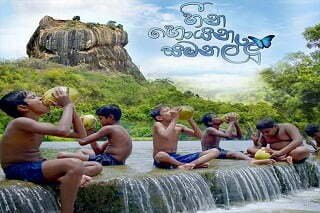