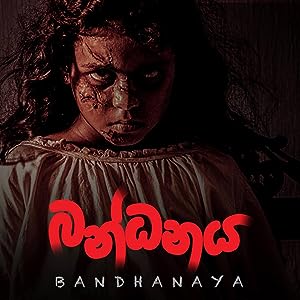 Bandanaya (Sinhalese: බන්ධනය), is a 2017 Sri Lankan Sinhala Black-n-white horror film directed and produced by Udayakantha Warnasuriya. Musical score was done by Nadun Rathnayake. It stars Cyril Wickramage, Hemal Ranasinghe, Dulani Anuradha in lead roles along with Swinetha Weerasinghe, Nilmini Thennakoon and Ravindra Yasas. The film was released in 50 CEL circuit cinemas in addition to 12 cinemas which screen the movie in 3D format. The film trailer was released in October 2016. The opening screening was held in Regal Theatre, Colombo.It is the 1273rd Sri Lankan film in the Sinhala cinema. 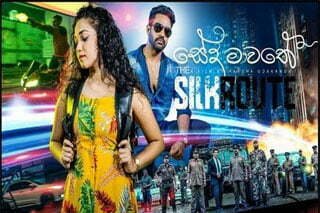 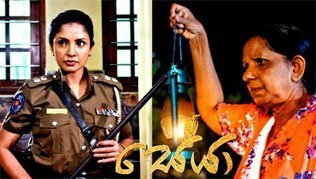 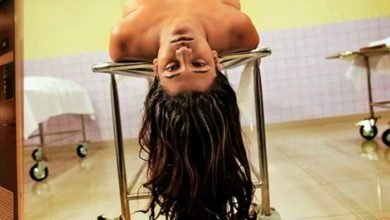 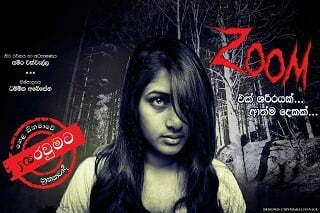