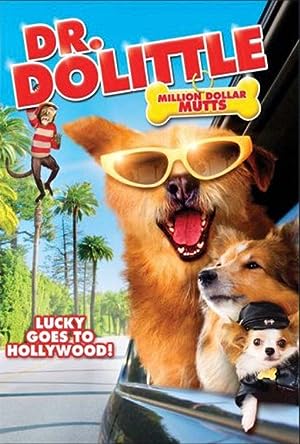 Dr. Dolittle: Million Dollar Mutts (also known as Dr. Dolittle 5) is a 2009 American comedy film directed by Alex Zamm and starring Kyla Pratt and Norm Macdonald. It was released on May 19, 2009, and like its predecessor, Dr. Dolittle: Tail to the Chief (2008), was a direct-to-DVD release.

It is the fifth and final film in the Dr. Dolittle film series, before the 2020 reboot and is the final Dr. Dolittle film to be distributed by 20th Century Fox, and the third film in the series not to feature Eddie Murphy as Doctor Dolittle or Raven-Symoné as Charisse Dolittle, though they are mentioned in the film. Pratt and MacDonald are the only cast members to appear in all five films. 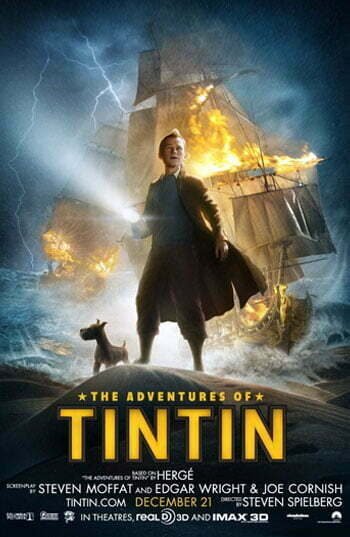 Tad, the Lost Explorer, and the Secret of King Midas 2017-Sinhala Dubbed Movie