Suddilage Kathaawa (English: The Story of Suddi) is a 1985 Sri Lankan film directed by Dharmasiri Bandaranayake and produced by Bandula Gunawardena. The film was based on the novel by reputed writer Simon Navagattegama, who later adapted the novel for the movie. The film stars Swarna Mallawarachchi in lead role along with Cyril Wickramage, Somy Rathnayake and Joe Abeywickrama in supportive roles. The film received critical acclaim and won the award for the Best Film at 1986 Sarasaviya Awards Ceremony. 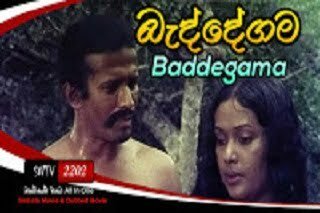 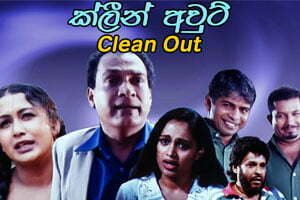 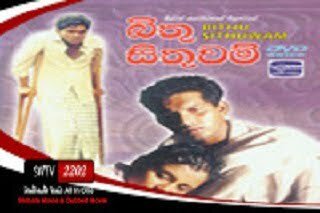