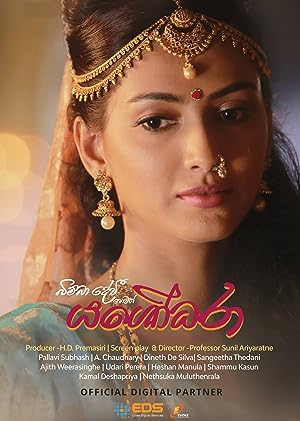 The filming of the movie took place at Ranmihithenna Telecinema Park, Sri Lanka. The film was released on 26 April 2018, simultaneously with upcoming Vesak festival.The film screened 74 theaters worldwide and passed 100 days successfully. Screening of the film ended on 9th August. 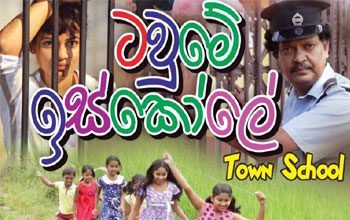 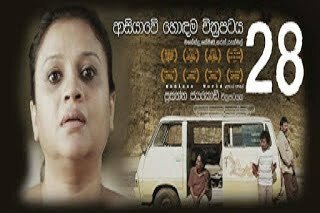 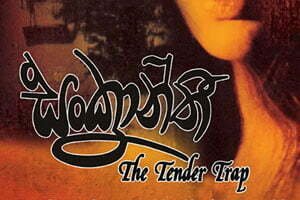